Johnny Moses is a Tulalip Native American raised in the remote Nuu-chah-nulth village of Ohiat on the west coast of Vancouver Island, B.C., Canada. He was raised in the traditional ways by his grandparents, and sent by his elders to share their teachings with all people. Johnny is a master storyteller, oral historian, traditional healer and respected spiritual leader.

Fluent in eight Native languages, he is a traveling ambassador for Northwest Coast cultures. He shares the knowledge and richness of his spiritual and cultural traditions with people across the United States and Canada through storytelling, lectures and workshops.

Johnny has been a featured storyteller at hundreds of venues, including:

Between 1981-85, Johnny Moses taught the Coast Salish traditional songs and dances to a group of children at the Tulalip Reservation, many of whom were members of his family. They became known as the Tulalip Coast Salish Powwow Club, and ended up performing the dances at many local schools and cultural events. 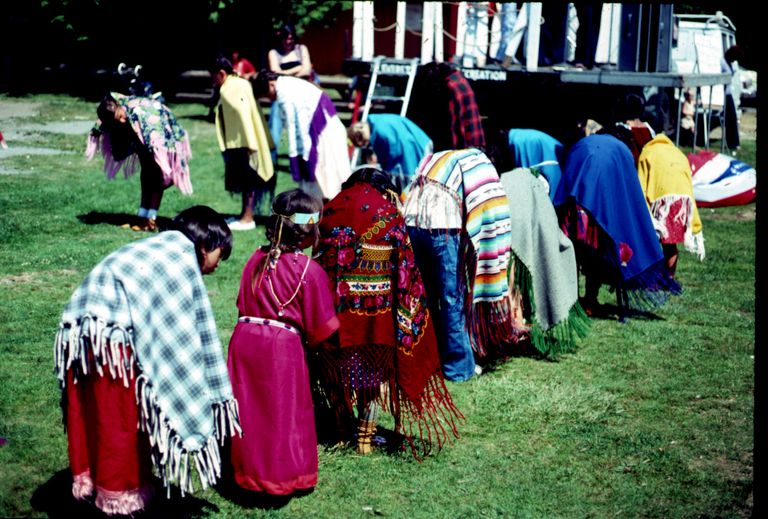